The Center offers an outstanding one year post-residency fellowship in Public Service Psychiatry. Five positions are available each year. The fellowship enables students to acquire skills and knowledge needed to assume leadership positions in diverse systems of care. The Center and the Fellowship partners with rural and urban communities throughout the region, helping to strengthen the quality of services and their responsiveness to the community's needs. The curriculum and placement experiences are focused on public health principles, leadership skills, recovery oriented practices, and integrated care.

The Center's work is guided by recommendations from professionals, consumers and family members. A robust schedule of Center-sponsored conferences, workshops, and seminars offer all participants extensive opportunities to learn from each other and to further their own educations. Pittsburgh, recently named "America's most livable city" by Places Rated Almanac, is a city of great vitality and variety. Its renaissance in recent times has made it safe, clean and fun. An ethnically rich urban environment, Pittsburgh has held on to its neighborhoods and small communities, offering pleasant surprises everywhere.

Jake McBride came to us from Cleveland where he completed his residency at Case Western Reserve.  He was employed by WPIC and spent much of the year working in the Comprehensive Recovery Services Center.  He will be moving to Upper St. Claire Hospital in the coming year.

Kim Clinebell was a fifth year child fellow who is also interested in working with adults with severe mental illness. This year she will be doing some work with WPIC and joining the CPSP faculty on a formal basis.

Justin Schreiber graduated from the triple board program at WPIC in 2016 and had a joint appointment in the Departments of Psychiatry and Pediatrics at UPMC.  He worked in the consultation service at Children’s Hospital, also doing some general pediatrics.  He will continue in these positions in the coming year and will also be joining our faculty on a formal basis.

Rachel Maree was a fourth year resident who did her community based program at Turtle Creek MHMR.  She is interested in addictions and co- occurring disorders and will be pursuing those interests at the Veterans Administration Hospital in Savanah, GA. where she will be starting a new program.

Youeun Song is in the final year of her child/adolescent fellowship and starting the CPSP fellowship in January.  She will be working at WPIC during the remainder of her fellowship year, ending in January.

Michelle Georges is a fourth year adult resident, with interests in addictions, personality disorders, and psycho-therapy.  She will be working at the CORE program for her community placement.

Julia Macedo is a fourth year adult resident who is interested in underserved populations and integrated MH-PH services.  She will be working at the Birmingham Clinic as her community placement.

Sal Savatta 2010 - Forensic Psychiatry, New York City, NY. Dr. Savatta has a mixed public/private practice in Brooklyn and is working in the criminal justice system for the city and state.

Ken Richmond 2012 - Air Force Psychiatrist, Langley Air Force Base, Norfolk, VA.  He recently returned from a posting in Afghanistan, and is planning to pursue further leadership training at Quinnipiac University in Connecticut.  He is planning to return to PA and is looking for practice opportunities in Pittsburgh.

Mandy Garber 2012 - She works now at the University Drive Veteran’s Administration Hospital in Pittsburgh.  While remaining in Pittsburgh, she plans to remain involved with her native Sierra Leone where she hopes to help improve the BH system.

Sourav Sengupta 2013 – Formerly a combined Child-Adolescent/Public Service Psychiatry Fellow at WPIC,  he has developed integrated BH-PH programs through pediatric practices in the Buffalo area.  He is on the faculty of SUNY Buffalo and hopes to have a significant role with the training program there.

Colleen Bell 2013 - Following her CPSP fellowship year, she moved to Florida to be closer to her family.  She is currently working as medical director for a program serving the homeless in Jacksonville, Florida.

Bita Shaghaghi 2013 – She is employed with the US  Indian Health Service facility near Davis, California.  She is currently between jobs and is seeking opportunities in the Pittsburgh area.

Nubia Lluberes 2013 – She recently moved with her family to Houston Texas, where she has a faculty position with the Baylor College of Medicine and is medical director for correctional services in the county jail.

Kevin Carl 2014 – He is currently Medical Director for Mon Yough MHMR in Pittsburgh.  He has been medical director for CORE, a residential program for criminal offenders with co-occurring disorders.

Faith Rowland 2014– She is working in Washington, DC.  providing child and adolescent care and establishing new programming for a community agency affiliated with George Washington University.  She left the area to be close to family, but hopes to return at some point.

Jodi Bryk 2014 - Montefiore Hospital, UPMC. During her fellowship, she created an Acute Intensive Integrated Care Program for persons with co- occurring physical and mental health issues and high utilizers of care. She now serves as medical director of this program.

Chris Hope 2015 -  He brought a variety of experience and interest to the fellowship.  Although his primary interest was in Sleep medicine, he felt a strong obligation to serving underserved populations and is currently working in a mental health center in Alabama.

Amanda Brinson 2015 -  Dr. Brinson’s fellowship experience laid the groundwork for her career as a community psychiatrist in an underserved area.  She now practices in Birmingham, Alabama.

John Saunders 2015 -  He is working in a full-time faculty position at the Baylor University in Houston, Texas and is responsible for didactics in community psychiatry at the residency training program there.

Joseph Tasosa 2015 -   Following his public psychiatry fellowship, he completed a second fellowship in Addiction Psychiatry at WPIC and is now settling into a new position in the Washington, DC, area.

Tamar Carmel 2015 -  He is working with Family Services of Western PA as medical director of their Community Treatment Team.

Robin Valpey 2016 - is completing a consultation liaison fellowship at UPMC and plans to continue working at WPIC after she finishes. Dan Cohen 2016 - works here in Pittsburgh at Mon Yough Mental Health Center and Gateway residential addictions treatment program.  He will be starting as attending psychiatrist at the CORE program in the fall.
Teresa Walker 2016 - returned to her home state of Kentucky where she initiated a program for persons with co-occurring mental health and substance use disorders.

Isabella Soreca 2016 - completed a sleep disorders fellowship this year at WPIC and will be employed at WPIC in the coming year.

Jake McBride 2017 -  He was employed by WPIC and spent much of the year working in the Comprehensive Recovery Services Center.  He will be moving to Upper St. Claire Hospital in the coming year.

Kim Clinebell 2017 -  She has completed her child fellowship and is also interested in working with adults with severe mental illness. This year she will be doing some work with WPIC and joining the CPSP faculty.

Justin Schrieber 2017 - He has a joint appointment in the Departments of Psychiatry and Pediatrics at UPMC.  He works in the consultation service at Children’s Hospital, also doing some general pediatrics, and will also be joining our faculty.

Rachel Maree 2017 -  She is interested in addictions and co-occurring disorders and will be pursuing those interests at the Veterans Administration Hospital in Savanah, GA. where she will be starting a new program. 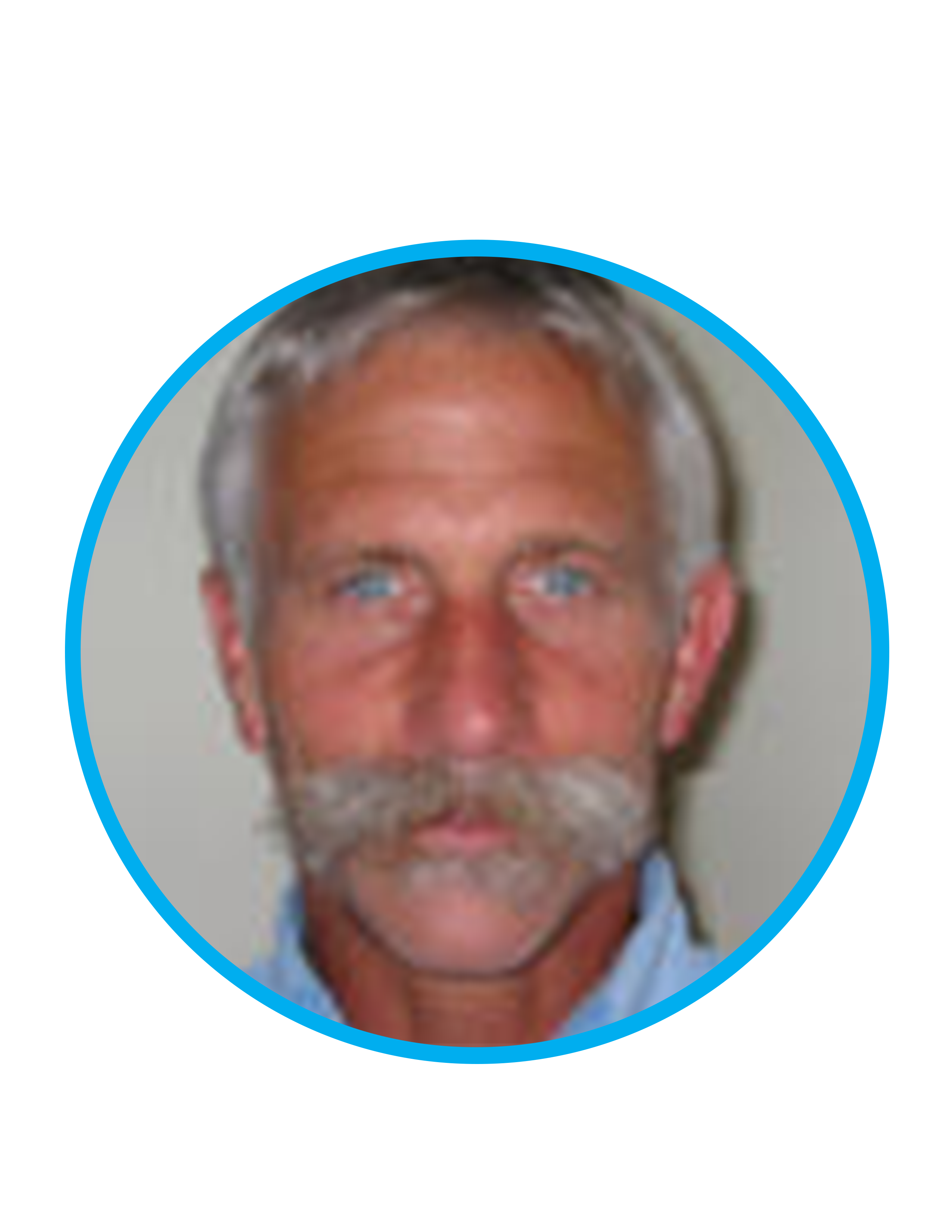 Wesley Sowers is a graduate of Brown University and the Northwestern University Medical School and completed residencies at the Cook County Hospital and the Albert Einstein College of Medicine, Department of Psychiatry. He is currently Clinical Professor of Psychiatry at the University of Pittsburgh Medical Center and Director of the Center for Public Service Psychiatry at Western Psychiatric Institute and Clinic. He also serves as Medical Director for the Pennsylvania Organization for Women in Early Recovery and the Program for Offenders and is
consulting psychiatrist at several community behavioral health agencies. He is board certified in Adult Psychiatry with subspecialty certifications in Addiction and Administrative Psychiatry. He served as Medical Director for the Office of Behavioral Health in the Department of Human Services of Services of Allegheny County, PA, from 2001 to 2011. 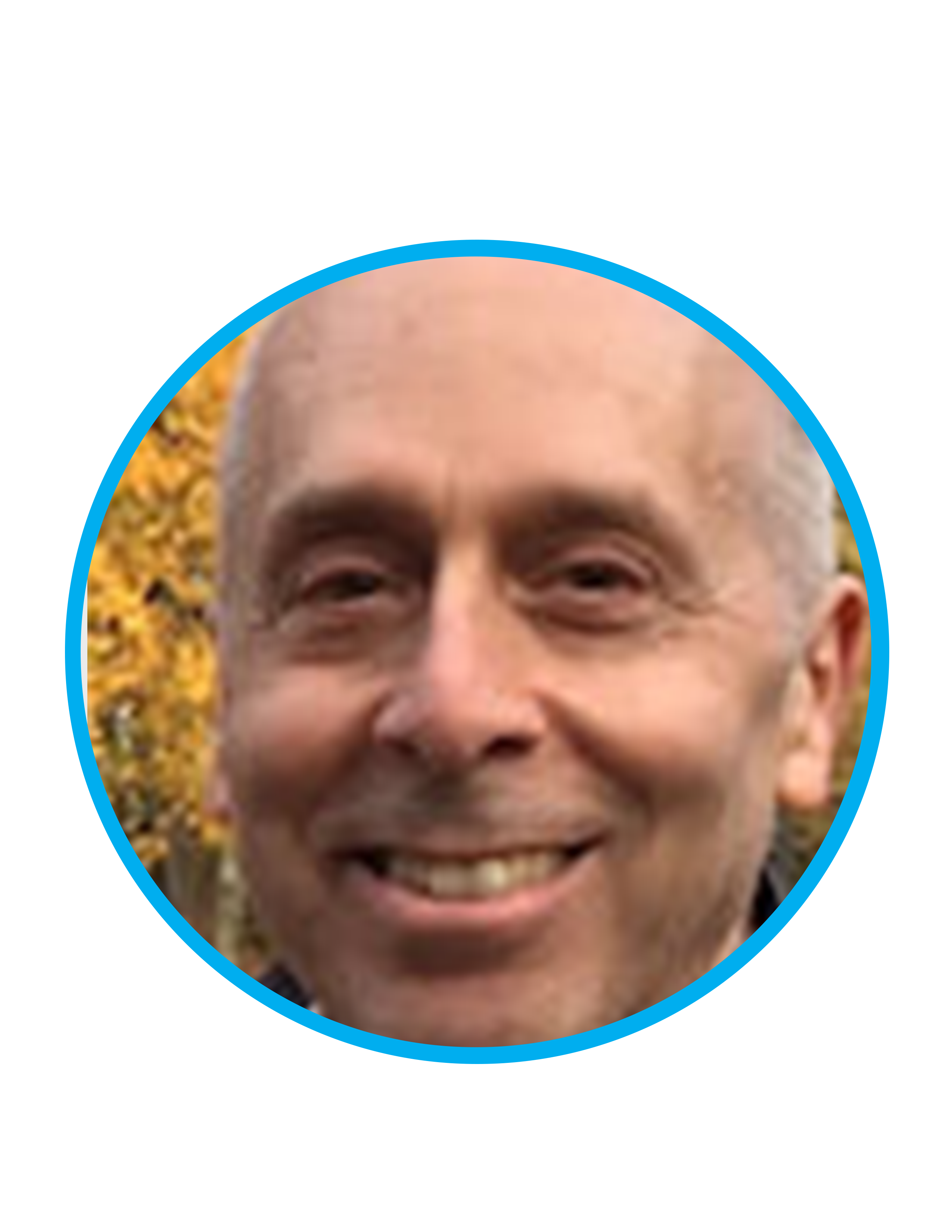 Robert Marin, MD, Clinical Associate Professor of Psychiatry, completed medical school at Albert Einstein College of Medicine, a neurology fellowship at Harvard Medical School, psychiatric residency at Dartmouth Medical School, and subspecialty training in geriatric psychiatry at UPMC. He has longstanding interests in psychotherapy and transpersonal psychiatry, in addition to his work in community mental health, geriatrics and neuro-psychiatry.

His appointment as CPSP’s Associate Director followed 15 years’ service at the WPIC Hill Recovery Center, where he served for 5 years as Medical Director. His work in community psychiatry evolved from his role as volunteer and consulting psychiatrist to community organizations of the African American community engaged in reducing community violence, originally as a volunteer in the Gang Peace Council of Western Pennsylvania, subsequently in the Homewood-based Community Empowerment Association and, more recently, in the Coalition Against Violence of the Black Political Empowerment Project. At WPIC Dr. Marin contributes to the teaching program in geriatric psychiatry and neuropsychiatry.